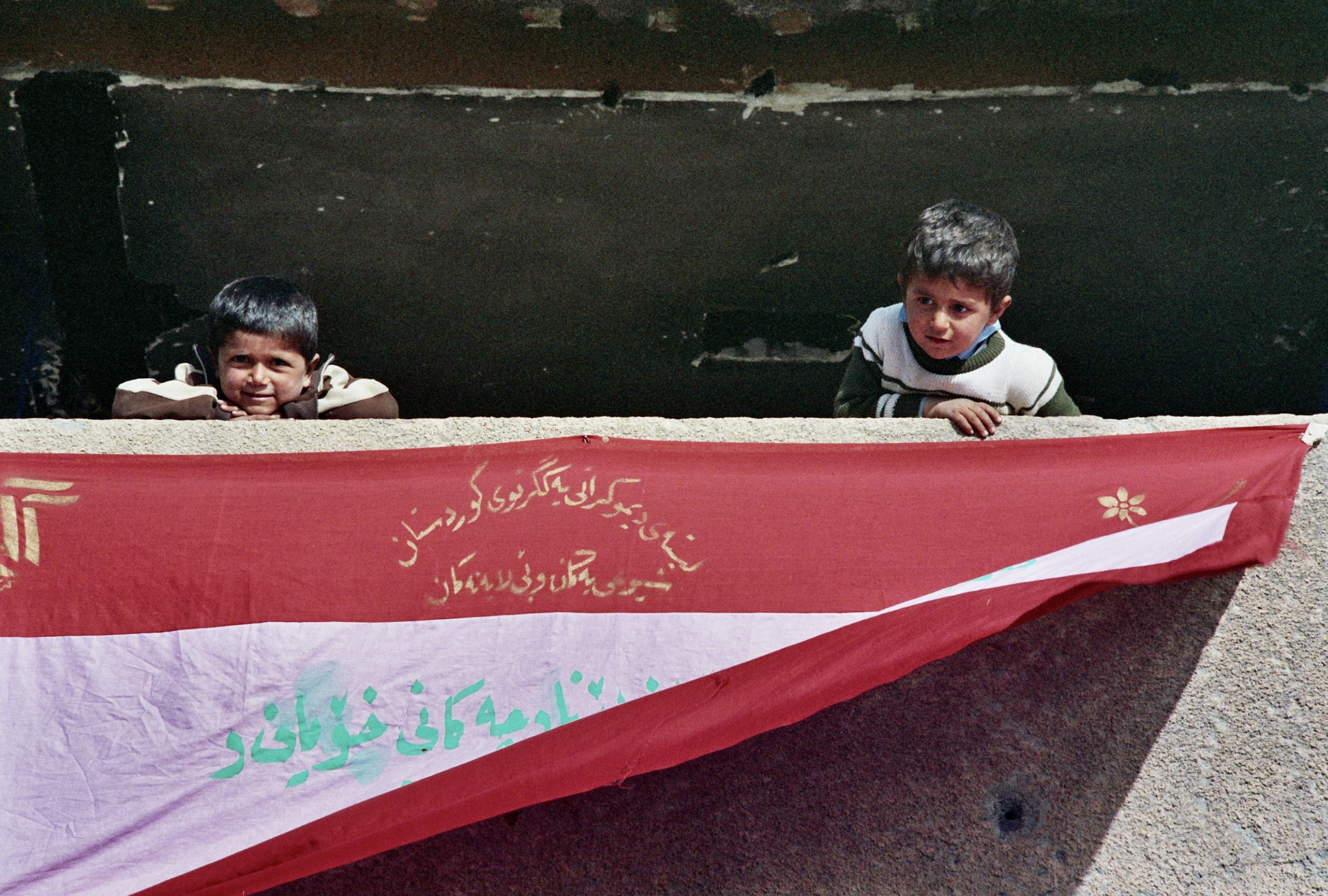 Ever since the Gulf War, the Kurds have made good international copy. It began, when they followed the appeal made by President George Bush to revolt against Saddam Hussein; then, when the United States dropped them and they were massacred by Iraqi troops; later, when millions of Kurds fled to Turkey and Iran and died like flies in the mountains; and finally in an attempt to lure the refugees back, when the Allies promised them a security zone, where the Kurds could live unmolested by Saddam Hussein’s troops.
As long as the Kurds are assured international publicity, the allies in the Gulf War will reiterate their demand for respecting human rights. If they were to stop, then Saddam Hussein would once again unleash genocide on the Kurds. For 30 years the Iraqi dictator has been waging a systematic war of extermination against the Kurds, and nobody condemned him – an ironic, if sad statement. And as usual, in moments of crisis and war, the ones who suffer most are the children.